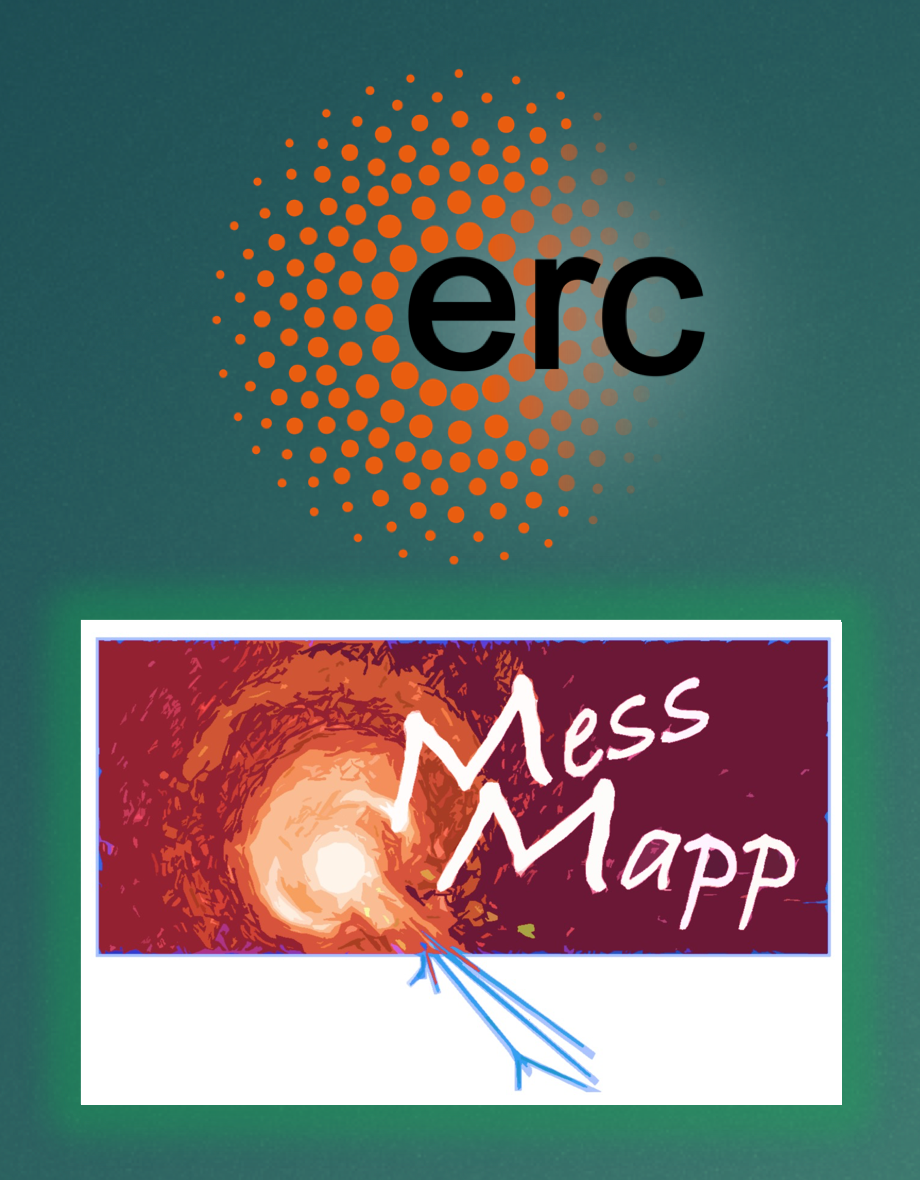 MessMapp has been selected for funding during the 2020 ERC Starting Grant (StG) call. The ERC StG aims supporting talented early-career scientists who have already produced excellent supervised work and show potential to be research leaders.

The existence of cosmic rays proves that our Universe hosts elusive astrophysical "monsters" capable of continuously and efficiently accelerating particles at extreme energies. High-energy photons and neutrinos are the key to ultimately decipher the mystery of cosmic rays. In 2017, the discovery of neutrino emission from the direction of the γ-ray flaring blazar TXS 0506+056 has put forward γ-ray blazars as promising neutrino point-sources, hence cosmic-ray accelerators. However, to date there is neither a consistent picture for the physical mechanism nor a theoretical framework capable of convincingly explain the full set of multimessenger observations. 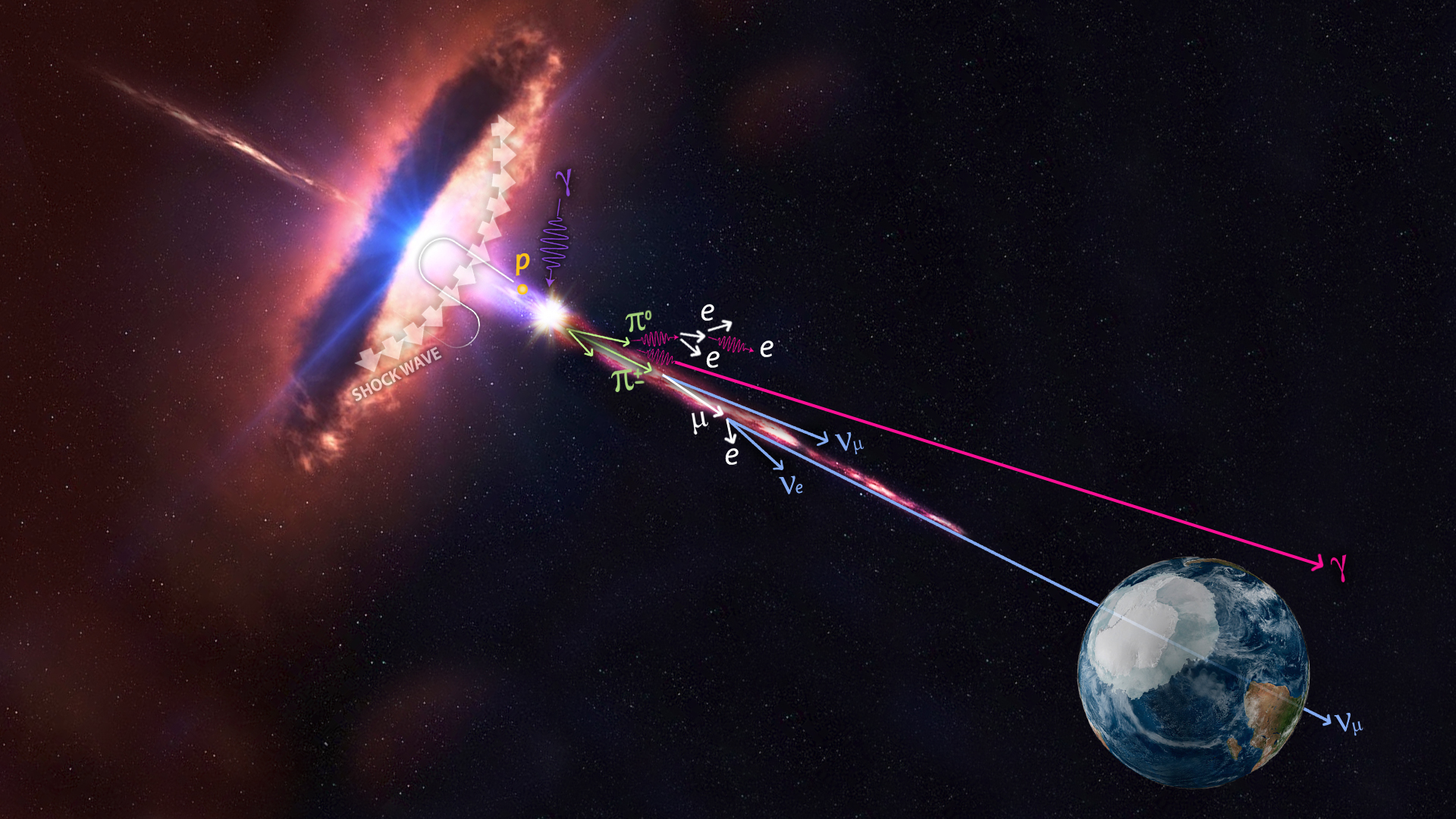 The aim of the project MessMapp is to conduct a systematic multimessenger (electromagnetic and neutrino) and time-domain study of the blazar population. Differently from previous attempts, the project will tackle the challenge from both the theoretical and observational angle on a large sample. The primary goal is to investigate blazars and their possible connection with the sources of extragalactic cosmic neutrinos. The holy grail of multimessenger astrophysics is to prove - both from the observational and physical point of view - an incontrovertible causality connection between diverse population of particles. This study will help our understanding of the blazar astrophysical framework, as well as lay the foundations for future discoveries and serve as guidance for the next-generation multimessenger observatories.